Ajju Bhai is Most Indian Free Fire players might have heard the name Ajjubhai at least once. The popular content creator is the man behind one of the country’s biggest gaming YouTube channels, Total Gaming. He currently has a humongous subscriber count of 27.2 million with 4.53 billion views combined.

The renowned content creator has played four duo games and has two Booyahs with a win percentage of 50.00%. He has a K/D ratio of 7.50, eliminations 15 foes.

The internet star has featured in six solo games and has bagged four frags with a K/D ratio of 0.67. 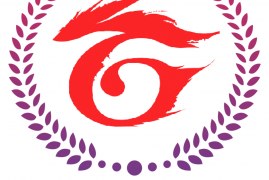 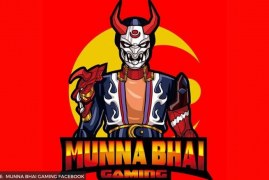